Our investment in Honest Jobs 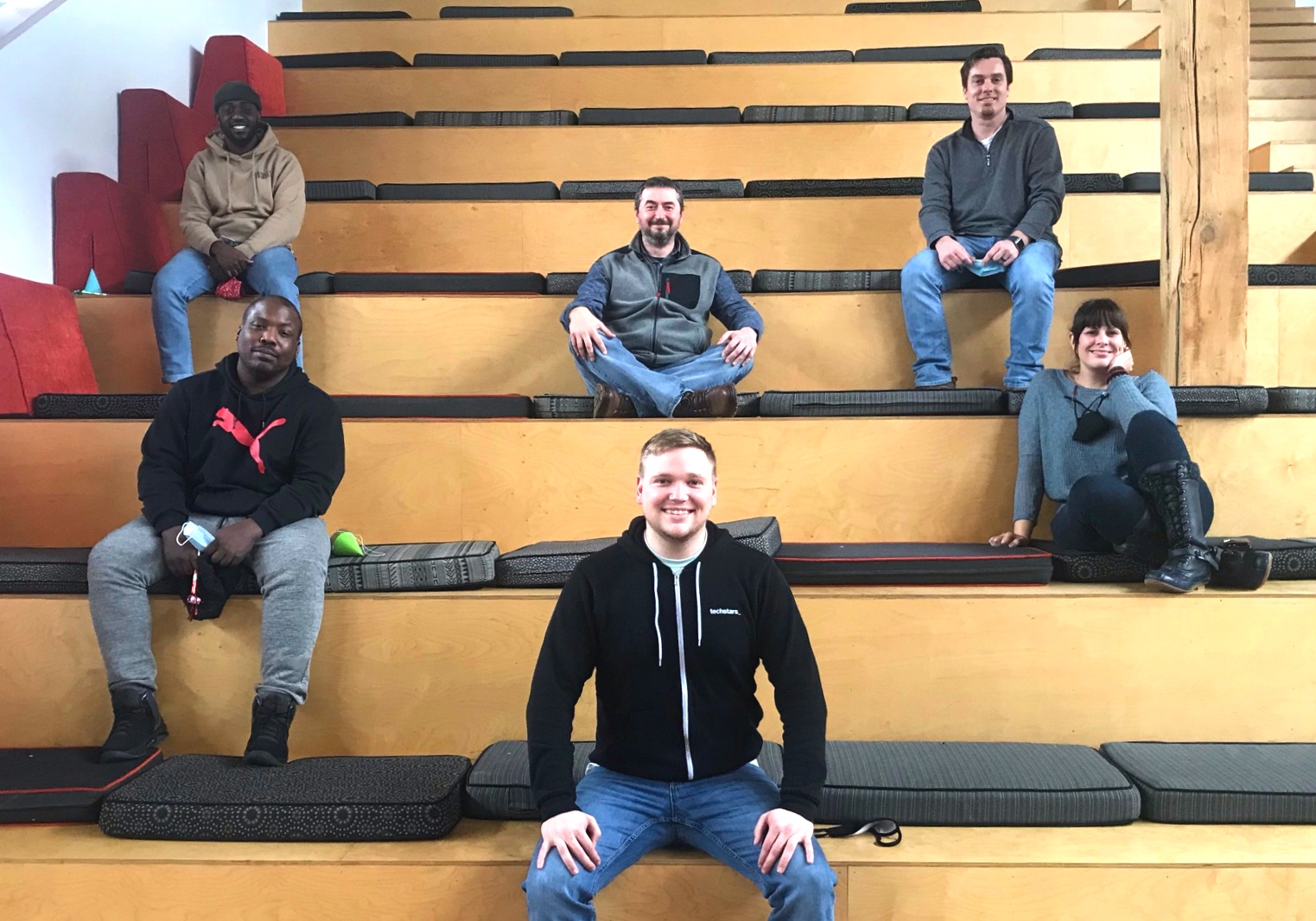 We are excited to announce that Matchstick Ventures Fund II has completed an investment in Honest Jobs. Honest Jobs seeks to reduce the rate of recidivism in the US by creating an online job marketplace that matches talent who have criminal backgrounds with employers seeking to hire a more diverse workforce.

Employers are more interested than ever before in increasing diversity in the workplace. For companies to accomplish this goal they need to combat the inherent structural disadvantages that exist for more diverse candidates, and that means hiring individuals with a criminal background. Almost half of all Black (49%) and Hispanic (44%) men are arrested by the time they are 23. In the US, nearly one-third of the workforce face challenges finding suitable employment because of a single mistake they made. Those with records, especially for people who have been incarcerated, find it extremely difficult to find a job once they are free. Studies show that the average time it takes these individuals to find employment is nearly 9 months, making reintegration into society nearly impossible. The immense challenges associated with finding employment result in a vicious cycle of people returning to prison due to extremely high rates of recidivism. The best way to reduce this is to make sure these people have a job when they get out.

Employers have always been focused on improving retention rates and now more than ever they are also focused on diversity, equity, and inclusion (DEI). Over the last several years, companies such as Walmart, Slack, and JPMorgan Chase have become especially vocal in supporting employees who have been impacted by the criminal justice system. The business community is looking for ways to invest in DEI, and because this talent pool is largely people of color, hiring candidates with records is a way for employers to commit to these values explicitly. In addition, the data and research show that companies who hire from this population see improved retention rates, which reduces recidivism and in turn lessens the burden on the criminal justice system in their communities.

Honest Jobs directly addresses the 28 million job seekers with felony convictions who are struggling to find employment. By creating an online job marketplace specifically to match employers with candidates coming out of the criminal justice system, they aim to reduce recidivism by 50% on average across the country. They are also working directly with state and local governments to build a pipeline of candidates and provide the resources and training to make sure they are ready for these opportunities. By doing so, they gain a competitive advantage in accessing and preparing the talent pool over their competitors. Honest Jobs also trains employers on how to make hires, with the hopes that this marketplace could eventually function on its own.

Honest Job’s CEO, Harley, is extremely well-positioned to help address this issue. He dealt with the challenges of finding employment after leaving the criminal justice system himself, after being convicted of a felony when he was just 18. His experience led him to write a book, Grit, that has served as a reference manual for people in similar positions looking for jobs, and later fueling him to start this company.