Our investment in Coherent 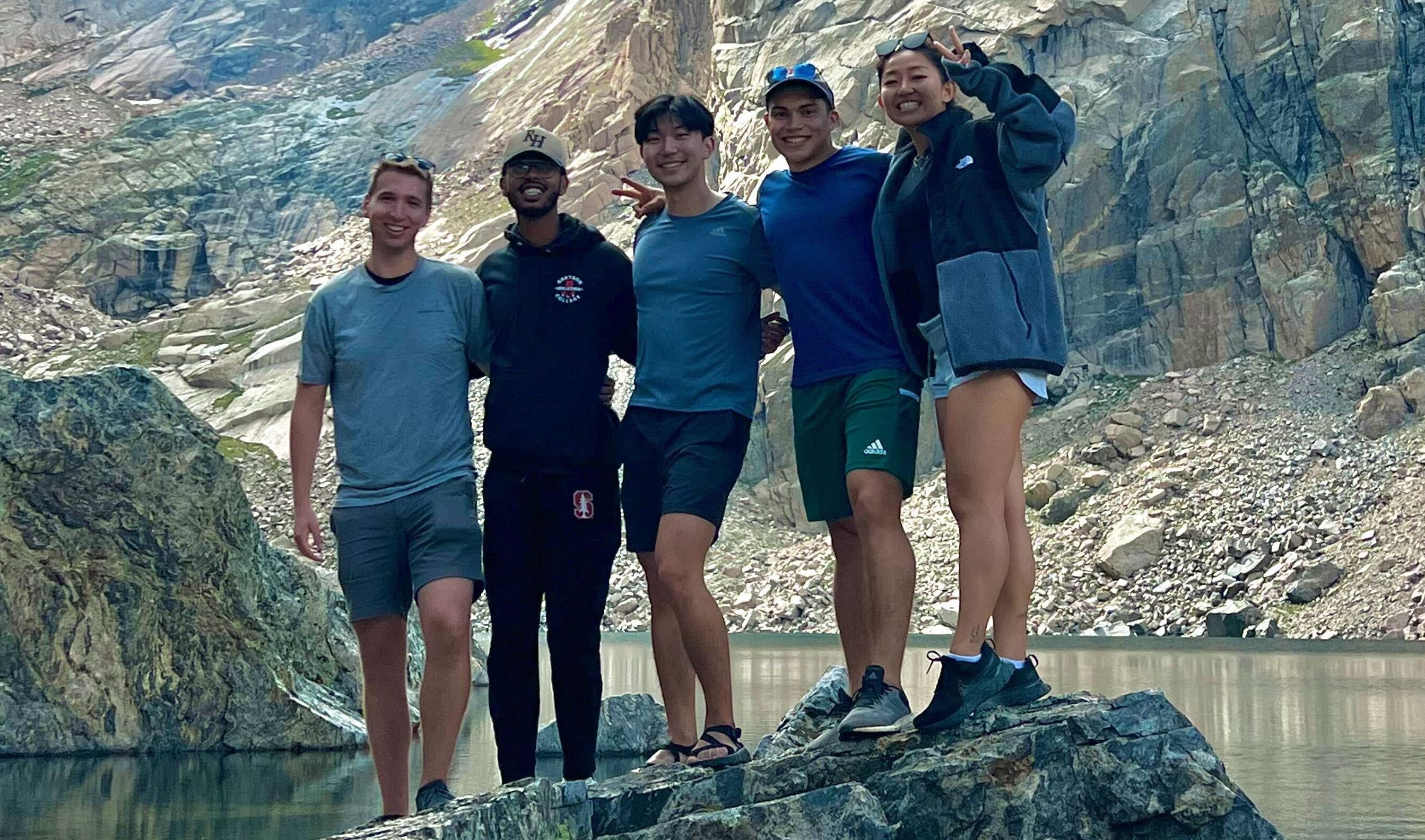 We are excited to announce that Matchstick Ventures Fund III has completed an investment in Coherent. Coherent is an opinionated API for human readable blockchain data, empowering the next wave of web3 internet innovation.

In recent years, with the explosion of web3 and building with blockchain, developers have unlocked many opportunities to rethink how the internet is permissioned and how ownership can happen online. Underlying the development of Bitcoin, Ethereum, NFTs, and other novel online experiences are blockchain databases, creating huge potential for new applications.

But in order to interact with blockchains and build new experiences, developers need to be able to pull data seamlessly, quickly, and reliably. Developers are looking for a convenient and easy way to access on-chain data to enable the next wave of internet innovation and build new consumer and business applications across blockchains.

Coherent is building a universal API that enables developers to query data across blockchains in a high-performing, seamless, and reliable matter. Once developers are able to access this data, they can use it in different consumers and business applications to create fantastic end-user experiences. In the past, where developers would have to build their own connectors into each blockchain and understand the individual dynamics, today they can use Coherent’s APIs to access multiple blockchains in languages they are already familiar with.

Coherent’s vision is a multi-chain offering. They currently offer products for the Ethereum network, with plans for the Polygon and Solana networks to follow. Their team has been working in the web3 and blockchain industry since its inception, and has already built several APIs to enable developers to access on-chain data.

We have known Coherent’s CEO, Carl Cortright, since he attended CU-Boulder, and have tracked his career as he worked with our friends at Foundry Group before moving on to Coinbase and then founding Coherent and participating in Techstars Boulder. We are excited to coinvest with Foundry Group and Kindred Ventures in this exciting opportunity to empower developers and future products across the blockchain ecosystem.